Honey and cinnamon are natural healing remedies that help for various ailments, this honey lolly pop remedy is easier for children.

The honey and cinnamon combination has been used for centuries to combat an oncoming runny nose or other minor respiratory illnesses.  In addition to its health-boosting properties, these lollipops are simple to make. It will be easier and more inviting for a sick child to get these ingredients into their system.

The best cinnamon to obtain is the Ceylon cinnamon. Ceylon cinnamon is more sweet and mild tasting than Cassia cinnamon, and has very low levels of coumarin.  If taking cinnamon medicinally, it is highly recommended to seek out the Ceylon variety.

The ground Cayenne pepper help with sinus-clearing and has inflammation-reducing properties.

Buy organic if you can, as a little goes a long way.

Its optional to use cayenne pepper, but really does not taste bad. 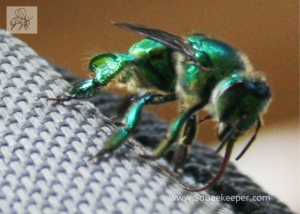 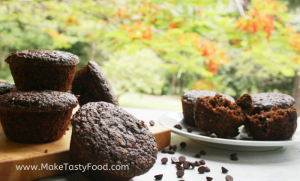 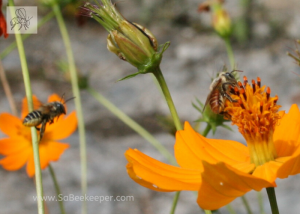